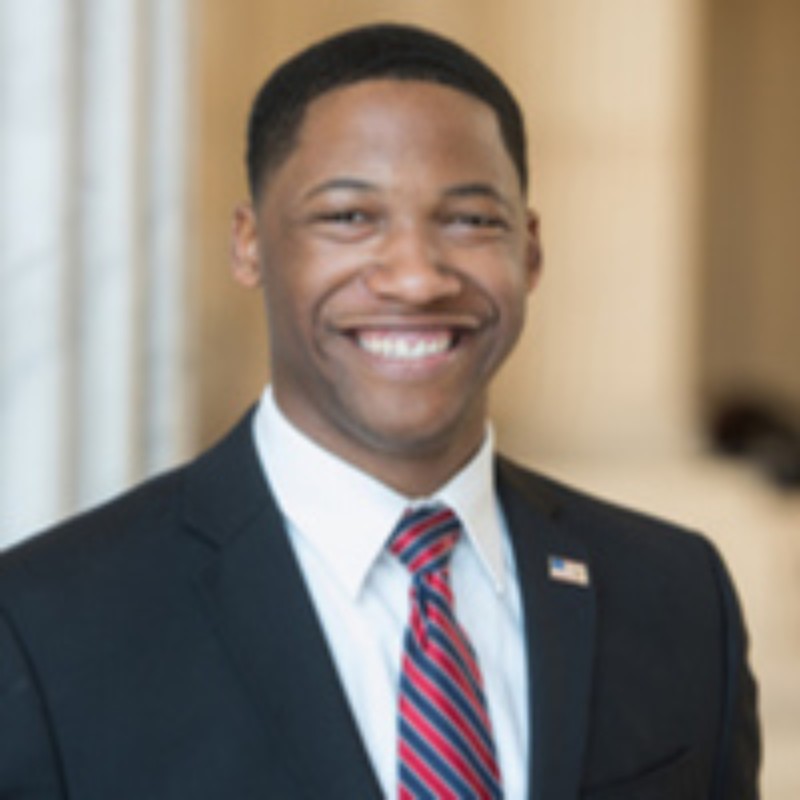 Anthony Mitchell is a native of New Orleans, LA and received his Bachelors of Arts Degree in Political Science with dual minors in Civic & Community Engagement and Communication Arts & Sciences from the Pennsylvania State University. Previously, he has served as Assistant Executive Director of the Eastern Region of Alpha Phi Alpha Fraternity, Incorporated, where he aided in overseeing more than 200 Chapters throughout the East Coast of the United States, South Africa, United Kingdom, Germany, and Asia. He also spent time abroad in Brighton (England), Paris (France), and Amsterdam to name a few places. Anthony has experience in both local and national government, electoral politics, and grassroots civic engagement. Anthony is happy to bring his experiences to AMP and share in its growth.