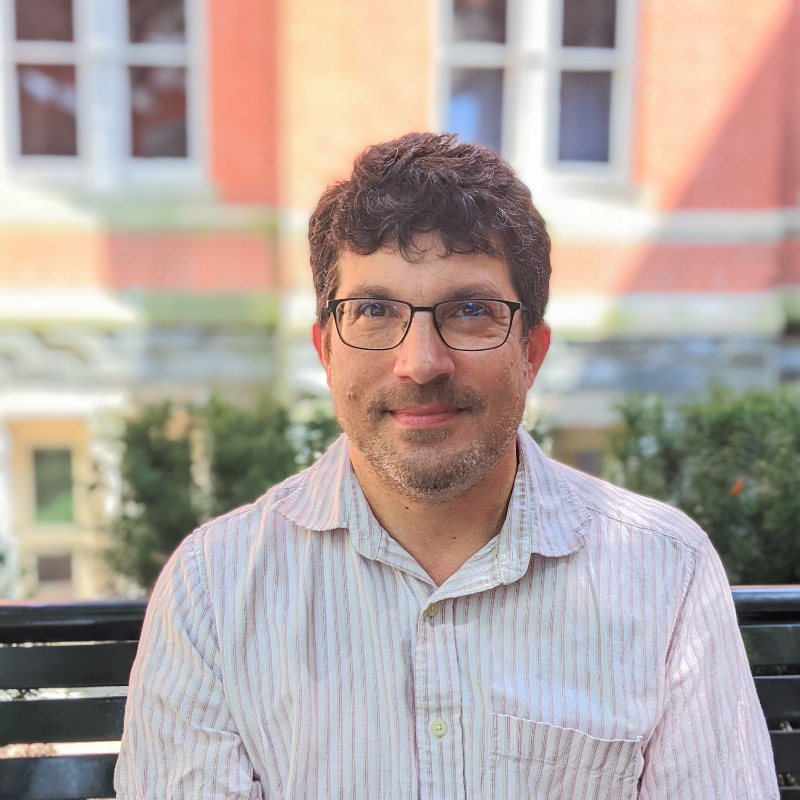 Eric Gardner is the Academic and Data Analysis Advisor at the McCourt School of Public Policy at Georgetown University. His brother, Jeffrey Gardner was killed at the World Trade Center on 9/11. His family established the Jeffrey Brian Gardner Memorial Scholarship Fund at Habitat for Humanity International in Jeffrey’s memory. They also supported the building of a house with Habitat for Humanity of Greater Newark (NJ) chapter. Until halted by Covid, family and friends continued to volunteer with the chapter annually around Jeff’s birthday. Eric was previously a member of the board of directors of Our Voices Together, an organization that merged with AMP Global Youth in 2008. He holds a BA in History from Rutgers College and a MPP from Georgetown University. He lives in suburban Washington, D.C. with his wife, two hockey-playing teenagers,and a rather energetic dog.