The Future of Gun Control 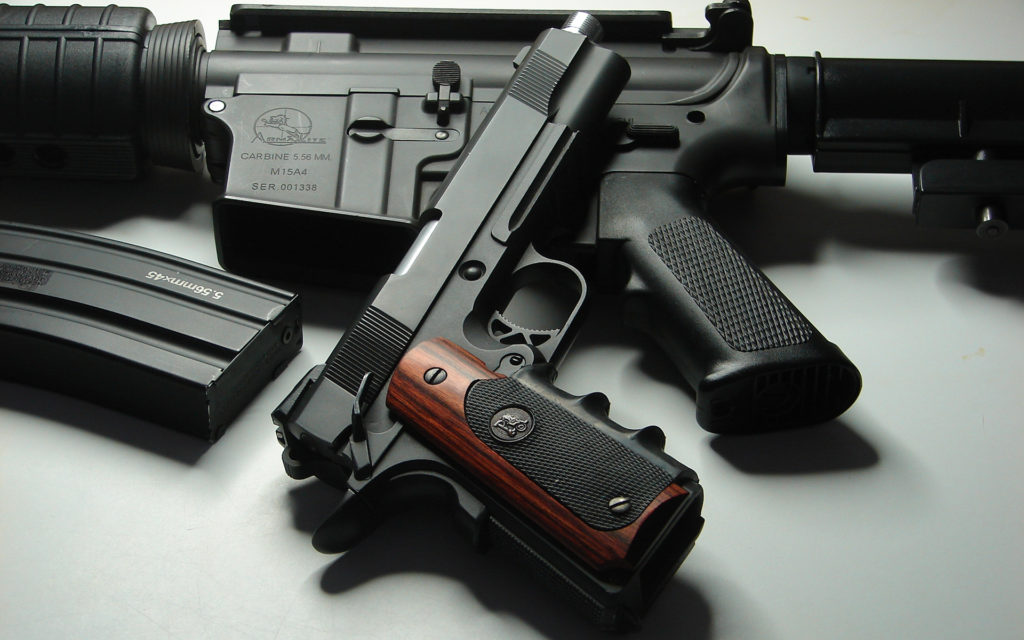 With all the news that is buzzing around today, gun control is a hot topic to be thinking about–especially with the election. It’s not an easy topic to broach. How do we keep our citizens safe, without impeding on their rights? How do we make sure that guns are kept in the right hands, without influencing a culture so heavily dependent on them? And though politicians may battle back and forth about background checks, there are some other options regarding gun control that might just be worth considering.

In California–the strictest state on gun control–Lieutenant Governor Gavin Newsom is argued for Proposition 63. This bill will create laws treating ammunition similarly to guns. For gun owners in California, there is a waiting period, a written test, and many other restrictions to ensure that only select people are able to own the weapon. With Proposition 63, lawmakers are pushing for citizens to have to pay a fee of up to $50 and wait up to thirty days for a four year permit before even buying bullets. This law sparked a lot of both support and criticism, as it also influences the gun industry as well as peoples’ rights.

In addition to the push for bullet control, there has also been a push to create smarter guns. After several tragedies involving stolen guns used to shoot and kill innocent people in San Francisco, the city hosted a “Smart Gun Symposium”. Two organizations, Washington CeaseFire and the Smart Tech Challenges Foundation, were the main actors in creating the event. There, innovators, entrepreneurs, and the public collected to speak about new gun technologies. These smart guns are equipped with “sensors, biometrics, and other authentication technologies” used to ensure that only the owner of the gun is able to shoot it. By using these new guns, we would be able to prevent suicides, accidental shootings, street violence, and the risk of mass shootings. Many times the guns used in these acts are stolen, just as the guns involved in three burglaries that took place in San Francisco. We would be able to prevent children from gaining access to these dangerous weapons–in fact, children accidentally shot over 265 people just last year. If these smart guns were to become the norm in our society, it would be dramatically safer while still allowing people to own the weapons if they have proven themselves worthy.

Taking a look at gun control is crucial in order to improve the health of Americans. Injury is a key component of looking at health, especially intentional injury–which is often times facilitated by gun violence. In addition, people of a low social class are often more susceptible to these types of injury because of their unequal access to education and wealth, and thus more vulnerable with their lower access to health care. To improve the issue of gun control in our streets would be to dramatically improve the health of our citizens.