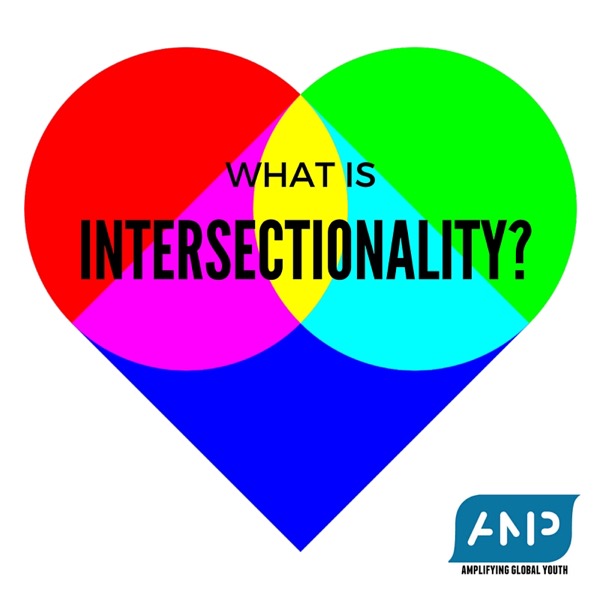 Intersectional is a word that’s been thrown around the internet a lot lately. It’s one of those buzzwords that is maybe a little confusing and fancy, but can be really useful in (and necessary to) activist work. Let’s discuss!

Intersectionality is acknowledging that oppressive institutions, like racism, xenophobia, homophobia or ableism, are connected and cannot be separated from one another. For instance, if I am discussing any sexism I may experience as a woman, I also have to keep in mind the privilege that comes with being a white person who is also straight.

Intersectional thought was brought to life in the late 1970s and early 80s by black feminists like Bell Hooks and Angela Davis. The term was coined in 1989 by Kimberlé Crenshaw. These scholars discussed gender, race, and class, and the important ways in which they overlapped. Feminist scholars from all over the world were developing similar theories regarding intersectionality separately yet simultaneously–proof that its presence was needed in many different communities.

Although intersectional theory has revolutionized how folks think about privilege and oppression, it does have its limitations. Since intersectionality is still based in categorization, it warrants a conversation surrounding how we define different identities.

Now, intersectionality has flowed from academia to the mainstream–particularly in the form of intersectional feminism. Feminism without intersectionality often fails to include people of color, disabled people, and members of the LGBTQIA community, while focusing on white women. Feminism needs intersectionality in order for activist work to be an inclusive process. By thinking intersectionally, we examine our own identities and how they interact with the world in different ways, allowing us to check our privilege and raise up the voices of others.